What You Need to Know About London Broil

Believe it or not, London broil is not a specific cut of meat. It’s actually a method of marinating, cooking, and cutting a lean and somewhat tough cut of meat.

Originally made with flank steak, the name London broil has grown to encompass many other lean, thick cuts of beef, like top round. It is usually marketed as anything from a 1-inch steak to a 4-inch roast that comes from the sirloin or round sections of beef.

A common complaint with London broil is that it becomes tough and tasteless quite easily. This is because it is meant to be marinated and cooked over high heat. Luckily, there are preparation and cooking tips that can help you get the tender, flavorful steak slices you’re craving.

How to Cook London Broil

Traditional marinades for London broil can range anywhere from a straightforward mixture of olive oil, salt, and pepper, to a mixture of numerous ingredients. In the past, chefs used to mix a variety of seasonings and sauces – whatever was on hand – rather than following a recipe.

For a delicious marinade, try this recipe:

Depending on how much marinade you are looking to make, adjust the volume of the ingredients as you see fit.

To cook your London broil to perfection, follow these three simple steps:

Although a London broil is a tough cut, it can be delicious. It can be prepared well to make a delicious steak with a beefy flavour and tender chew. The fact that it is marinated beforehand means it will absorb the flavours of the marinade ingredients.

How to Store London Broil

Most raw meat can be stored in the refrigerator for up to five days. After wrapping your London broil well, you can store it in the freezer for between 6 and 12 months.

If you have marinated your London broil but you’re not able to cook it that evening, don’t worry – you can keep it refrigerated and in the marinade for about four days.

Chophouse Steaks is an online butchershop offering a mouthwatering selection of steakhouse-quality beef delivered right to your door or available for pickup. We operate primarily in the Halifax area but offer shipping to most parts of Canada.

Place your order today or contact us for more advice on your favourite cuts of steak. 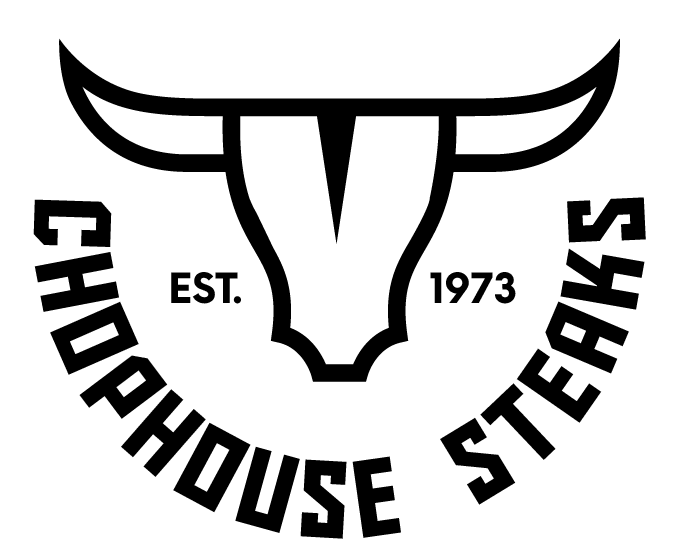